Today daddy and I had a look on the computer to find out more about Nissen Huts, this is what we found...

Nissen Hut was invented and built as housing for troops in WW1, The Great War. Due to its semicircular, corrugated iron shape the Nissen Hut deflected shrapnel and bomb blast making it a perfect bomb shelter.


George Herman Nissen left Norway for the US to learn how to build Clipper Ships. However when he got to the US he realised that the clipper ship market was worth nothing and so decided to join the gold rush.

Here he entered in to the mining equipment industry where he became an expert on the "stamp mill" - which was used to crush the gold ore. After several attempts he decided the current stamp was not efficient enough and invented a better model. After moving around the mining reigns he travelled to Colorado Springs. The family moved to New York where he went back to being a stamp maker.

Peter Norman Nissen was born on August 6th 1871, most lightly in New York. In 1873 George had saved enough money to return to Norway, where he found his father. The family then returned to New York.
Soon after the Nissen family returned to Caroline were George moved around to be closer to the Gold Mine he was working in. It was here that Peter first showed his engineering skills. He had borrowed an old gun from a friend - when to his great dismay it broke. He ran to his father who just told him to "fix it". Peter presided to take the gun apart until he found a piece that had broken. He worked until he had made a new piece to the fit the gun. Once put back together, the gun worked as well as ever .
Peter attended Trinity College and was part of the reformation from Trinity College to the Duke University in Durham, North Carolina.

After he had finished his education he moved to Britain to exploit his fathers invention. However when WW1 started he joined the Royal Engineers where in late 1916 he invented the Nissen Hut.


HOW TO BUILD A NISSEN HUT

Steel ribs are bolted to the bearers ande wooden purlins fixed to the ribs with hook-bolts.

Wooden joists are screwed to the bearers. These joists support the wooden floor panels.

The inner lining of light corrugations, is fixed behind the 'T'of each rib. The outside sheets, with vertical corrugations, are then fixed over the inner lining. The ends of the hut are covered with virtical boarding with battens over the joints.
Posted by Gary Cambell-Smith 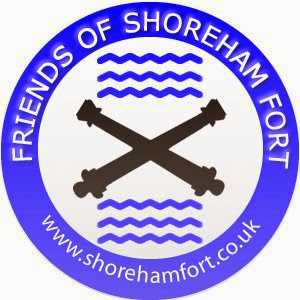 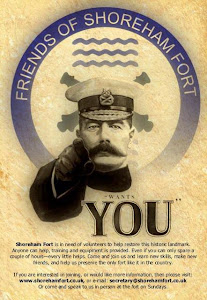